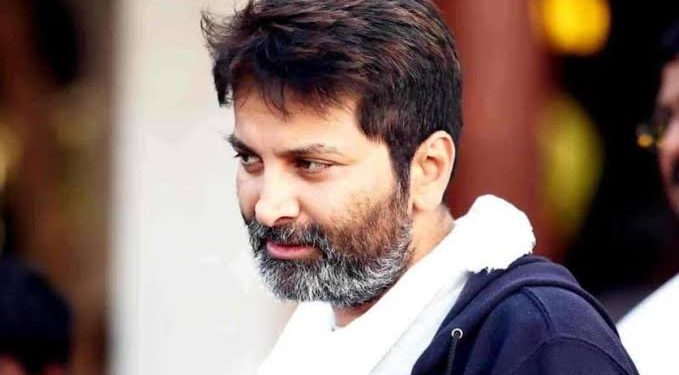 Trivikram is one of biggest directors of Telugu cinema. The director is called as Guruji by his fans due to his command in telugu language and dialogues. Trivikram has many blockbusters in his kitty which includes Julayi, Aravinda Sametha, Attarintiki Daredi etc. However, the director is often trolled for lifting scenes from Hollywood movies. Especially in Julayi and Khaleja Guruji lifted more than 5-6 scenes in each movie. Here is the list of scenes lifted by Guruji from Hollywood movies.

Copied scene : Mahesh babu jumps on to a train from a builing

Original movie : Once upon a time in Mexico

Copied scene : leaves fall from Tree when ever actor speaks

Copied scene : Allu Arjun finds the truck with cash by checking pressure on tyres of all 3 trucks .

Copied scene : Allu Arjun crash enters a glass building with a car and exits from the other side of building while chasing villain

Copied scene : Samantha changes her dress inside car by distracting the driver of the car to look at random things

Copied scene : Hat change scene, getting keys scene and many other scenes

Copied scene : Tarun gets down from a stadium’s upper deck by a pole simultaneously singing a song when actres is in the stadium groud.

Original movie : 10 Things I hate about you