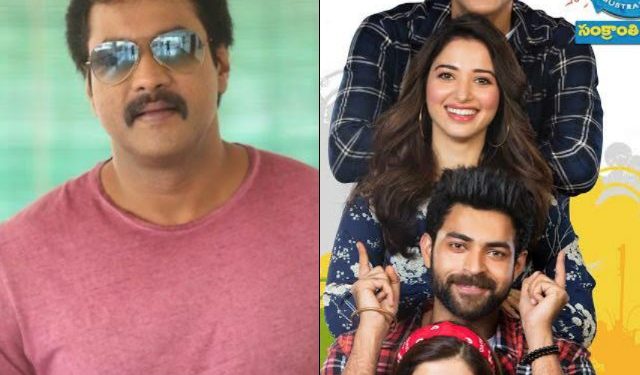 Couple of years back, young director Anil Ravipudi created magic with F2 movie which emerged as the highest grosser of both lead actors, Venkatesh and Varun Tej. The Sarileru nikevvaru director is now planning a sequel F3 with the leads of F2 reprising their roles.

Interesting news is that comedian and hero actor Sunil has been roped in for a crucial role for the movie. Sunil heard the narration of his role and he gave his nod immediately. However it is not confirmed whether he is playing a third hero role or playing a supporting character role.

Tamannaah and Mehreen are the leading ladies with Venkatesh and Varun Tej playing as lead actors in the movie. F3 is aimed for a grand summer 2021 release. Dil Raju will produce the film and Devi Sri Prasad is the music composer. Venkatesh will join the sets initially while Varun Tej will complete his portions for his upcoming boxing drama and join the F3 sets. 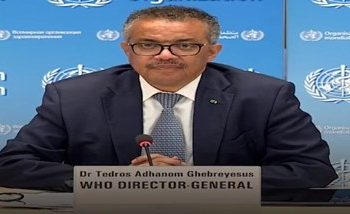