Is Samantha doing better job as a Host ? 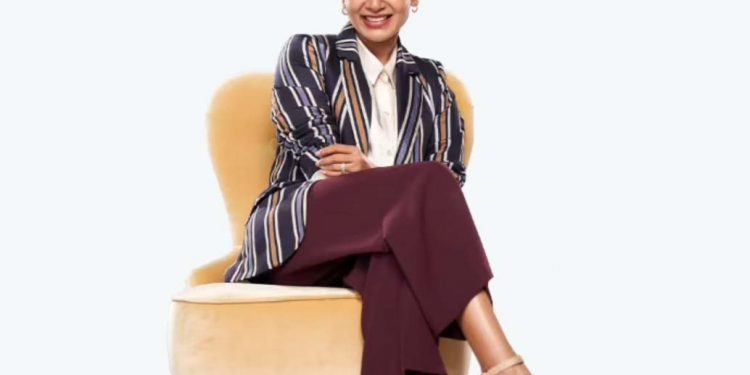 Tollywood actress Samantha Akkineni turned into a talkshow host recently. After making a brief appearance as a special host on Telugu Bigg Boss, Samantha was confident enough to host her own talk show.

She is now hosting a celebrity talk show called ‘Sam Jam’ for aha, a telugu OTT platform owned by Allu Aravind. However, audience share mixed opinions on her hosting capabilities. Samantha is neither very comfortable nor convincing as a host. Samantha is not a native Telugu speaker, which is really effecting the show. Also, she is lacking spontaneity and quirky humour which are must haves for a talk show host.

Her Father-in-law Nagarjuna is one of the best hosts in the industry. Be it Bigg Boss or Meelo evaru Koteeswarudu, the star actor was amazing as a host. Though Samantha’s Bigg Boss debut as a host is entertaining, she found help there with entertainers like Hyper Adhi.

It is never an easy job for a first timer to keep a guest involved and simultaneously entertaining audience for an entire episode. Lets hope she gets better with each episode and reaches the standards set by her Father-in-law in hosting shows.