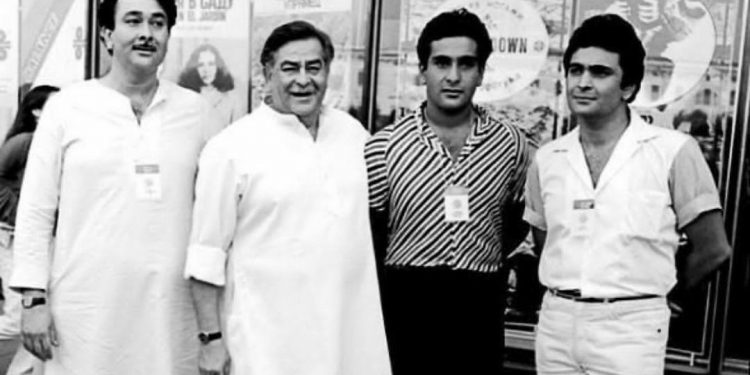 Rajiv Kapoor passed away aged 58, owing to cardiac arrest at a hospital near his Chembur residence. Hindi Film industry, took to social media and mourned the demise of him on Tuesday.

Many celebrities took to social media and mentioned their grief. Kapoor sisters who were present at Rajiv’s house also tweeted emotional messages in their social media handles.

Rajiv’s elder brother Randhir Kapoor attended the ceremony assisted by a nurse to complete the rituals.

The Kapoor family lost Rishi Kapoor in 2020 due to an underlying condition. He was diagnosed with leukaemia in 2018 and was discharged later. However, he couldn’t recover completely from it. Within in an year of Rishi’s demise, his younger brother Rajiv Kapoor died with a heart stroke.