by Akshatha Yadav
in Movie Gallery
0 0 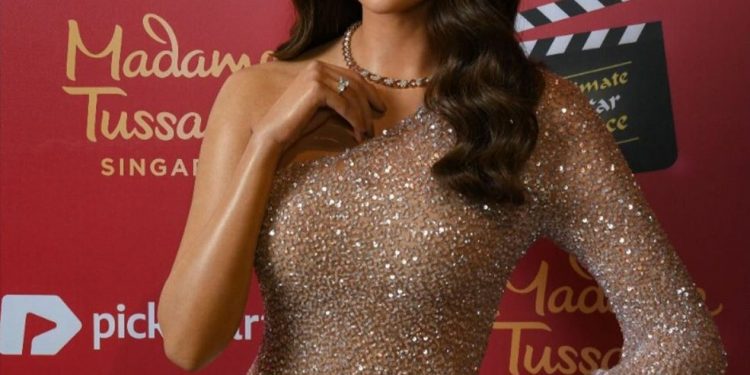 With Bahubali Prabhas mania conquered every movie industry in indian cinema and even Madam Tussauds attention. Beating the likes of the south indian greats Rajinikanth and Kamal Haasan, Prabhas became the first south indian actor to have his statue at Madame Tussauds, Bangkok.

The late actress is one of greats of indian cinema whose popularity even surpassed the leading male actors of her time. Her husband Boney Kapoor, daughters Janhvi Kapoor and Khushi Kapoor as trio unveiled the late Sridevi’s wax statue in Madame Tussauds Singapore on September 4, 2019 . The wax statue is a replica of Sridevi’s iconic look from the Mr India song Hawa

The news of Kajal wax statue took many by surprise. Inspite of the presence of top actress like Nayanthara and Anushka shetty from the south industry (who are popular than many lead actors), kajal was choosen by Tussauds. Regardless of this, Kajal’s wax statue replica came out very well and with this she became the first and only south indian actress with a statue at Tussauds.

Sadak 2 : A trip best not taken

Sadak 2 : A trip best not taken