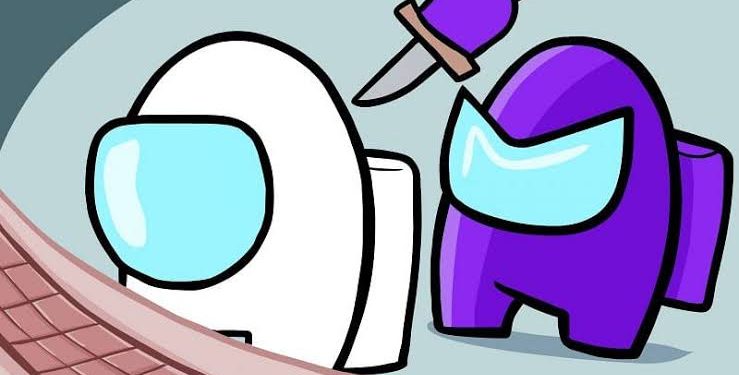 InnerSloth’s Among Us became one of the most popular games in 2020. How it works ? Determine who’s the impostor & who’s an innocent crew mate in crew meetings. Complete your tasks – but watch your back, because few of your fellow crewmates are disguised imposters.

The below are the list of Among Us memes that are hilarious and only Among Us players can understand them.

What’s more annoying than getting self reported by a person who killed you in Among Us. You desperately want to tell your crew mates that it was him buy you can’t !

The only way to play Among Us is by sticking to the principle ‘ Lie to survive ‘. You heard it right ! The better you lie the longer you will survive.

Have you ever got thrown out for reporting a dead body who was killed by an other player (imposter) ? Then this meme is for you. We know mate ! Life’s hard.

Us ‘ movie is considered as the scariest movie by Rotten Tomato which has scariest visuals. However the most scariest visual for an Among Us player is when they are alone in a corner and another player comes in.

Among Us Security Cameras doesn’t really give pleasant visuals

For all those of you who think Captain Jack Sparrow is the master of deception, you better start playing Among Us soon. You will find better actors than Johnny depp here.

More about Among Us

Among Us is an online multiplayer space-themed game developed by Innersloth. The game has been trending especially post Corona outbreak. The game is available on Play store, App store and even Microsoft Windows. Due to series of lockdowns and ban on PUBg, a number of Indian gaming streamers were looking for something new to play. Among Us has become popular with many Youtubers live streaming this space game while playing. World’s most popular Youtuber PewDiePie had also been streaming a lot while playing this game with his friends.

A small story was released about Among Us 2 on its developers official website. The short story is about ‘The Future of Among Us’ game. The makers also released an official statement in the story explaininh why the previously planned sequel was cancelled. The statement was released by PuffBallUnited who is also a co-founder of Innersloth.