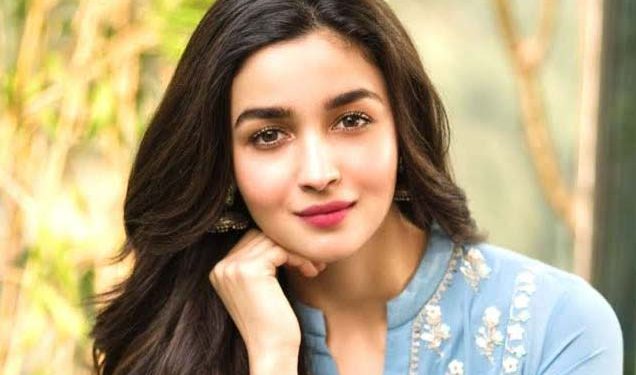 Bollywood leading actress Alia Bhatt, who will be making her Tollywood debut with Rajamouli’s RRR, has finally joined the movie unit in Hyderabad. She took to her Instagram stories to share a photo of herself en route Hyderabad to join the RRR team.

Alia Bhatt is paired opposite Ram Charan’s Alluri Seetharama Raju in this Upcoming Pan-India movie. Back in 2019, Alia Bhatt was selected by the Movie team to play a pivotal role in director SS Rajamouli’s RRR. Due to Pandemic outbreak shooting schedules were postponed multiple times and it took almost a year for her to join the team. Alia Bhatt, who is currently working in multiple projects might want wrap up her shoot quickly in Hyderabad.

Earlier this morning, Alia Bhatt was spotted at Mumbai Airport leaving to Hyderabad for RRR shoot. Though there were rumours that Alia was out of the project due to date issues and other reasons, the movie unit denied the rumours consistently and Alia further confirmed it on various platforms that she is still playing the lead