by TTNow Editor
in Horoscope
0 0 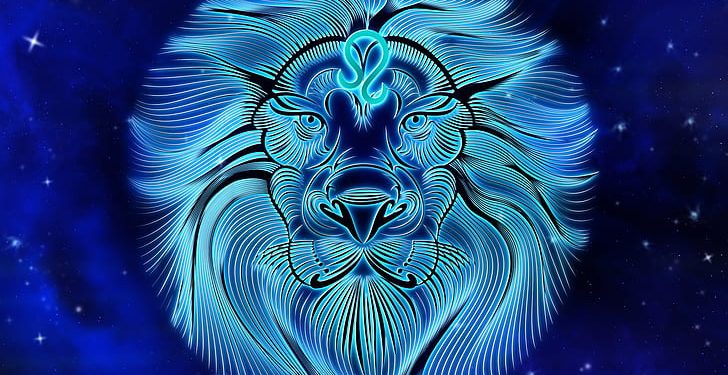 This is not a good time for you to be rushing into any risky decisions. Investors are suggested to proceed with caution while deciding as they would cause a huge impact financially. Your efforts for strengthing your bond with family and friends may not be off to a good start for the first week but with determination, it gets better. Couples are likely to have a normal month with no major changes. There are chances for unexpected expenses to arise but unfortunately, none of them would be avoidable. Regular cash flow would remain unchanged. No major health issue but it is suggested to take good care of the mental state as this is going to be a stressful month for you.

Leo Dates: July 23 – August 22
Symbol: The Lion
Quality: Fixed
Element: Fire
Ruling Planet: Sun
Body Part: Heart
Colors: Red & Orange
Tarot Card: Strength
Polarity: Positive
Lucky Numbers: 2,4
Lucky Gem: Peridot
Strengths: Firm, Strong, Imaginative, Compassionate, Optimistic, Kind
Weaknesses: Stubborn, Egoistic, Procrastinate, Rigid
Leo Likes: Travelling, Lavish lifestyle Cultivation, Painting, Fashion Sense
Leo Dislikes: Taken for granted, undermining them
Leo behavior traits With the above information it is evident that Leo can be an assertive and authoritative person. They make a notable impact on the people around them. They are also very hardworking and deterministic and achieve any goal once they set their minds on it. They are extremely sociable people. With the ruling planet Sun, which brings in few extra traits of its own like leadership and quick wit which makes them friendlier and easy to approach. They are smart and well-balanced people making a calm and rational decision in case atrocities. They often tend to help those in need of them. They strive to constantly improve themselves. Leo can also be very brave and tackle any challenge in their way head-on. They are filled with pride and once they set their mind to something its almost impossible for anyone to change it. Leo can also be a very compassionate person who cares a lot about the people close to them. Leo can be very self-centered but who would always be there whenever anyone needs them.

How to attract ‘Leo Men’

Leo Men are smart, strong, and charismatic. They are very open-minded and outgoing as well approaching them wouldn’t be a problem at all. They generally tend to make the first move and constantly put in a lot of effort in any of their relationship. Being in a relationship with Leo can challenging because of their egoistic personality. They are also very brave and adventurous people with no dull moments in their life.

How to attract ‘Leo Women’

Leo Women are strong and independent. They don’t generally show their emotional side in order not to be undermined by others. They like to be accepted for who they and what they accomplished and not just for their beauty. Being in a relationship with Leo can challenging because of their egoistic personality but once when we get to know them it wouldn’t be as troubling because they deep down they are a very compassionate, kind, and charismatic person.