by TTNow Editor
in Gossips
0 0 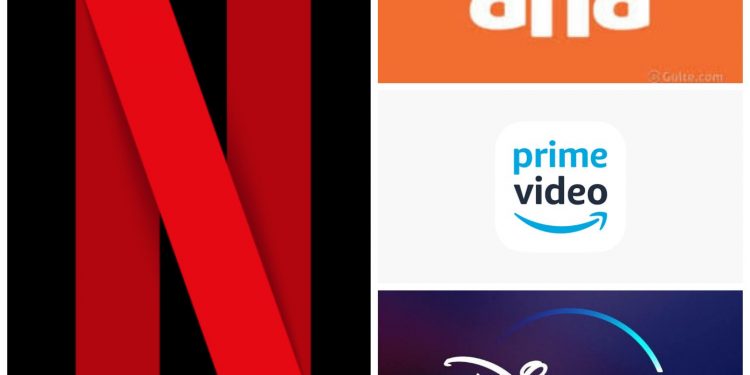 When was the last time and what was last movie we watched in theatres ? it’s really tough to recollect now. Theatres were closed 6 months back and movie business was completely halted from then. The last notable Tollywood’s theatrical release was Nithin’s ‘Bheeshma’.

Many movies whose release dates were finalised before Covid-19 couldn’t finalise new release dates yet. With the hope that the theatre business would come back to normal by August or September, producers have kept their ready to release films on hold. They have rejected high paid OTT deals for direct digital release initially. But the pandemic doesn’t seem like slowing down anytime soon. Producers and makers who understood this have changed their stance about direct digital releases. Whole Industry is gossiping that  the flood gates are going to be opened soon.

So far small-scale movies like “47 Rojulu”, “Uma Maheshwara Ugra Roopasya”, “Krishna and His Leela” and “Bhanumati Ramakrishna” have gone for direct OTT release but now big films are ready to knock the doors.

According to the latest buzz in Tollywood, Anushka’s “Nishabdham”, Nani’s “V”, Keerthy Suresh’s “Miss India” and “Good Luck Sakhi”, Sai Dharam Tej’s “Solo Brathuke So Better” will stream in various OTT platforms like Amazon Prime, Netflix, ZEE5, and Aha. There is huge buzz in the industry that the veteran producer Dil Raju is selling Nani’s ‘V’ movie’s streaming rights  to Amazon. If this is confirmed many big films will hit the OTT doors One by one, all producers who have finished projects will initiate deals with OTT platforms. But how many of them can make a good bargain now remains to be seen.