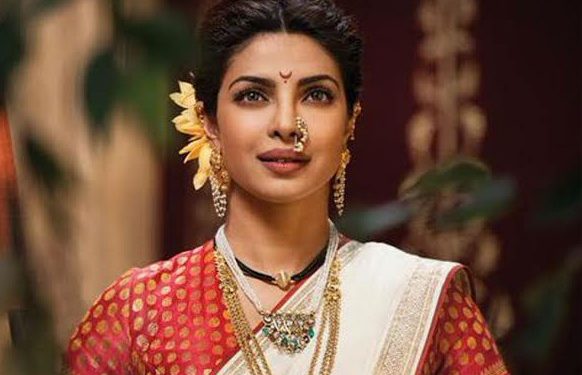 Rumours are going around that Bollywood’s top actress Alia Bhatt is reportedly out of RRR either due to the date issue or due to the back lash alia is receiving in Sushanth case.

Majority Sources say that Alia Bhatt couldn’t adjust her dates for RRR due to a change in movie’s schedule owing to COVID-19. Still, it is unclear and there is no confirmation from the official sources regarding it.

It’s also being said that Rajamouli is searching for another established actress to fill in Alia’s place and speculations are doing rounds that Bollywood top actress Priyanka Chopra is being approched for the role opposite Ram Charan.

Ram Charan who already worked with priyanka shares a good bind with her and they have worked together for the film, Zanjeer (Toofan in Telugu). Many believe that she in alreadt on board but yet to get an official confirmation from ‘RRR’ filmmakers.