Is ‘V’ movie looking for an OTT release ?

by TTNow Editor
in Gossips
0 0 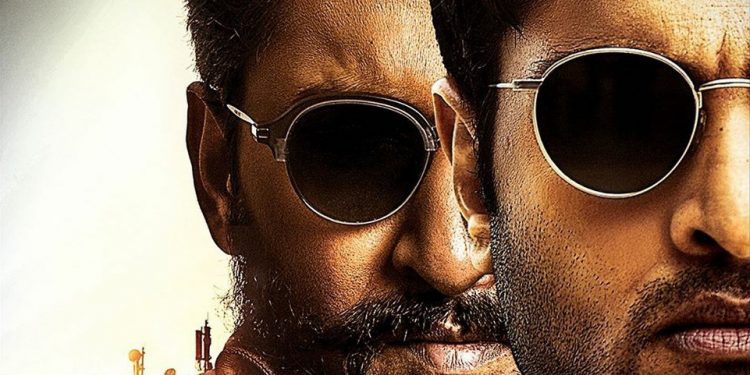 Nani and Sudheer Babu starrer “V” movie is one of the much-anticipated telugu films of 2020. The movie was supposed to hit the screens in March, and was postponed by the makers due to the closure of theatres. However, there is a gossip going around that the production house has finally decided to release the film online.

According to the sources, the makers of the film have decided to opt for an OTT release partnering with Prime video. Few inside sources reveal that the negotiations are going on with the OTT management and an official announcement will be made soon.

Kareena Kapoor and Saif Ali Khan are welcoming another baby