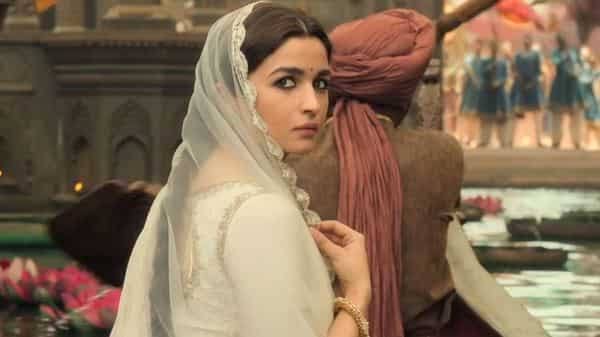 Rumours are going around in the industry that Alia Bhatt is out of Rajamouli’s RRR movie. Few claim that Rajamouli has taken this decision following the backlash of many movie fans against Alia bhatt’s Sadak 2. Majority of them claim that RRR involves huge number of Alia’s dates and due to COVID 19 all her previously given dates are finished already. Hence she can’t change her other project dates to work in RRR and opting out of this movie.

Meanwhile rumours going around that Rajamouli is already looking for the dates of another top bollywood actress to replace Alia opposite Ramcharan.