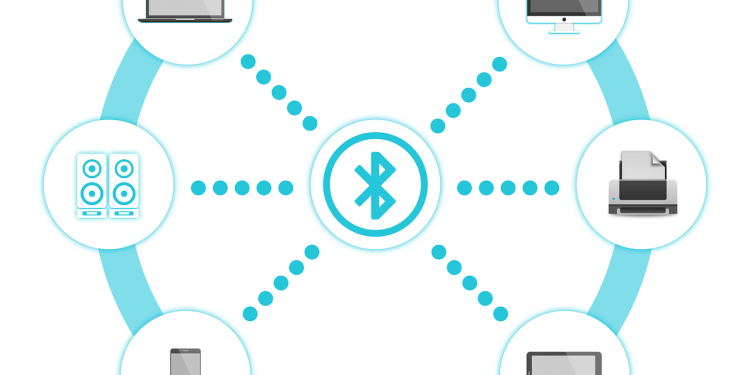 Did you know Bluetooth was inspired by an ancient king, the 10th-century ruler, King Harald Bluetooth Gormsson? .He was well known for two things one, uniting Denmark and Norway in 958 A.D, and two, he had a blue-colored tooth, which earned him the nickname Bluetooth. When Ericsson, Intel, and Nokia got together to come up with a tech that connected devices where short radio waves Bluetooth was suggested as a project idea, just like had a Bluetooth connected countries, this would connect devices wirelessly.

Bluetooth is a protocol for short-distance wireless communication. It was planned to reduce the number of cables in the 1990s. Devices such as cell phones, laptops, PCs, printers, digital cameras, and video game consoles will communicate and share information.

Men with mustaches used these special cups in the Victorian Era

Men with mustaches used these special cups in the Victorian Era