by Editor TTNow
in Tech & Gadgets
0 0 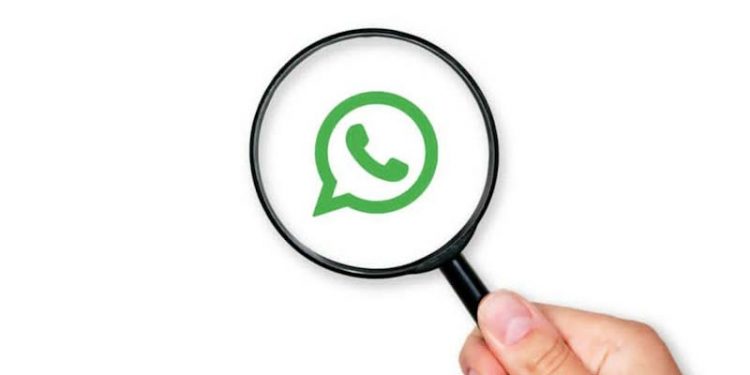 WhatsApp, the world’s most used Messenger App, released new terms of service earlier this week to its subscribers. Soon after this update, Facebook and it’s entities are facing huge backlash from all over the world.

WhatsApp Inc. said some of the user-data of the App’s subscribers will be stored and tracked by its parent company Facebook to offer personalized service to the users.

The social media giant informed that the new Terms of Service are slated to go into effect from February 8. If consumers are not happy with the new conditions, they are left with no option other than quitting WhatsApp messanger.

WhatsApp Inc. has clearly specified that the individual and group chat conversations between the user will be end-to-end encrypted as usual and the data will never be accessed for any means.

But, it mentioned that the chat conversation between enterprise or business owners and customers on WhatsApp can be used by Facebook and its other entities (instagram and Facebook ads etc). However, there are many other transparency issues, the company still need to address them.

This is called the domino effect pic.twitter.com/qpbEW54RvM

Musk shared a meme in his twitter handle, explaining the domino effect of Facebook’s unethical practices. The Meme said that the man (Mark Zuckerberg) came all the way from ‘creating a website which rates women’ to exploiting privacy of Billions. This meme indirectly took a dig at Facebook CEO Mark Zuckerberg.

Elon didn’t hesitated in asking his followers to ‘Use Signal’ , another messenger app instead of WhatsApp.

Currently, Signal is the best alternative suggested by many in terms of security. As the App is funded by a Non-profit organization, there are very less chances of misusing data for monetary gains even in future.

Available on all major platforms

According to its official website, Telegram is a freeware, cross-platform, cloud-based instant messaging, and video calling service. It was initially launched for iOS in 2013 and then for. The app servers are spread worldwide, however, the app is currently based in Dubai. A report in Express.co.uk, reveals that there is actually not much difference between WhatsApp and Telegram when it comes to the quality of the app. But users whose main concern is privacy are better off opting for Telegram.

Cloud-based so you never lose your material

Threema promises complete privacy. Your contact lists and group information are stored solely on your phone, not in the app. Messages are deleted as soon as they’ve been delivered. Additionally, you can connect to people using an 8-digit Threema ID instead of a phone number, further protecting your privacy. You can verify contacts with unique QR codes.

Conduct polls with the poll feature

No need for phone number

Contacts can be verified with QR codes

Discord is no longer just a platform for chatting with your fellow gamers, it has a lot more to it now. While users can explore a variety of Discord servers to engage with their interests. The platform also has Direct Messages functionality is often overlooked by many. One can use Discord’s personal messages feature to send messages, emojis, emotes (if you have Discord Nitro), GIFs, images, and even documents. Furthermore, you can make voice calls, video calls, or even browse together after sharing your screen.

According to its official website, Wire is a secure messaging app with end-to-end encryption and is protected by European data retention laws. It offers free personal accounts and paid business plans with additional support and features. It also boasts clear voice and video communications.

Ability to use 8 devices simultaneously

Krack Movie Review : Ravi Teja is back on Track with the Mass Entertainer

Krack Movie Review : Ravi Teja is back on Track with the Mass Entertainer