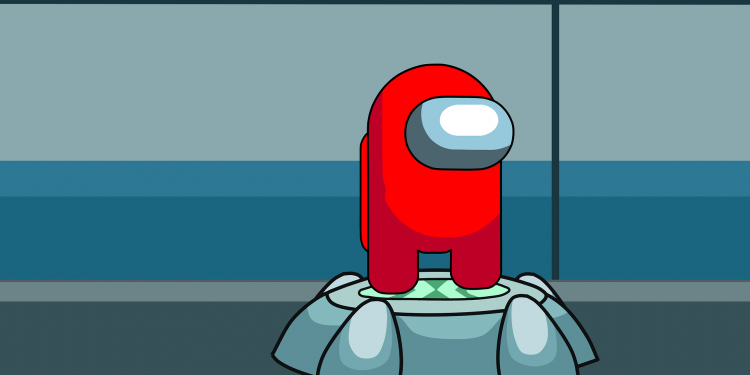 Among Us has gone viral recently. If you’re wondering how to slay people like a boss while being an imposter, here’s our guide to doing just that.

Faking it Right
Just stand still in the task spot and wait a bit. Try to quit right after the taskbar in the upper left corner fills up to show that you did it. When in Rome, do as the Romans do. Take that very seriously. Blend in. Build up your credibility. Especially in the early game. Try to look super trustworthy.

Who to kill first?
Your priority should be to eliminate the weakest first, at the very first instance. The easiest ones are those who carry out the tasks.

Take Initiative
After a murder, you might want to gently ask another player where he came from, or what kind of tasks he completed. Be a part of the discussions taking place.

Hiding behind Others
If there are multiple crewmates standing at the same spot at once, it becomes difficult to figure out who killed a person, since there’s no killing animation, just blood.

Diverting CrewMates after a kill
If you kill someone on the left side of the map you can sabotage something on the right side, like depleting O2 to make people rush to the right side and vice versa.

Security Cameras
Crewmates watching the cameras can’t see other players next to them, so if you see that red light blinking on your screen, it’s time to slyly pay them a visit, and slay them.