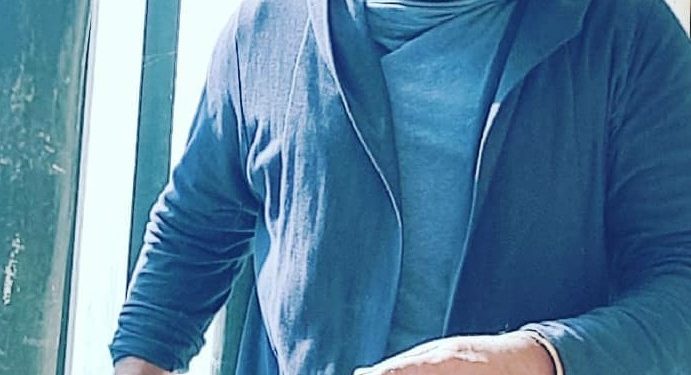 Born  as Arumugam Rajashekar alias Amma Rajasekhar is a dance choreographer, director, and actor known for his work in films such as Ranam, Takkari, Satyam, Salute etc. His father was fight choreographer, he used to tag along with his father when he was young and fell in love with the art of film making, he learned dance from Anthony Master and himself became a dance choreographer. He became famous among telugu people by being a judge in the dance show “Challenge” hosted by famous Omkar.

To vote Amma Rajasekhar and save him from Bigg Boss 4 Telugu eliminations, click here