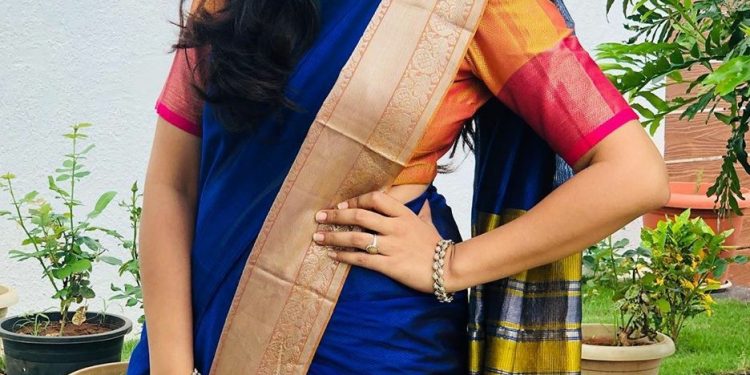 Lasya is well known for her TV apperances as an anchor and host for several famous telugu tv shows, She and Anchor Ravi were considered best anchor couple during the certain period of time. Rumors spread that they were dating in real life, but they turned out to be false, Lasya married Manjunath Chillale, in 2017 whom she is in love with for 7 years. After the marriage she stopped career as an anchor, But she is still entertaining her fans with her own youtube channel, which focusses on cooking. In 2019 the couple is blesses with a baby boy, who is named Dakh.

To vote Lasya Manjunath and save her from Bigg Boss 4 Telugu eliminations, click here