by Sandeep Vishnumolakala
in Actress
0 0 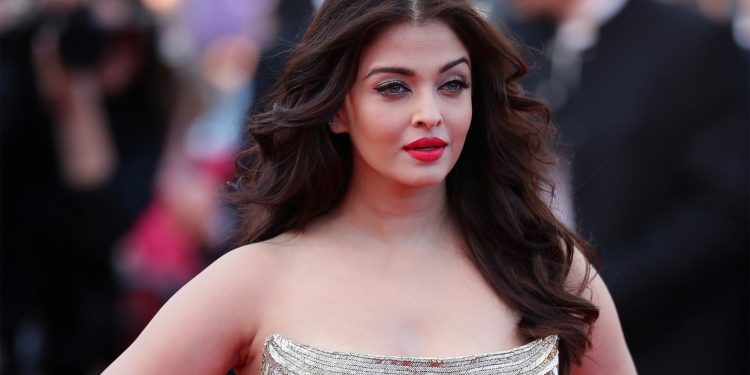 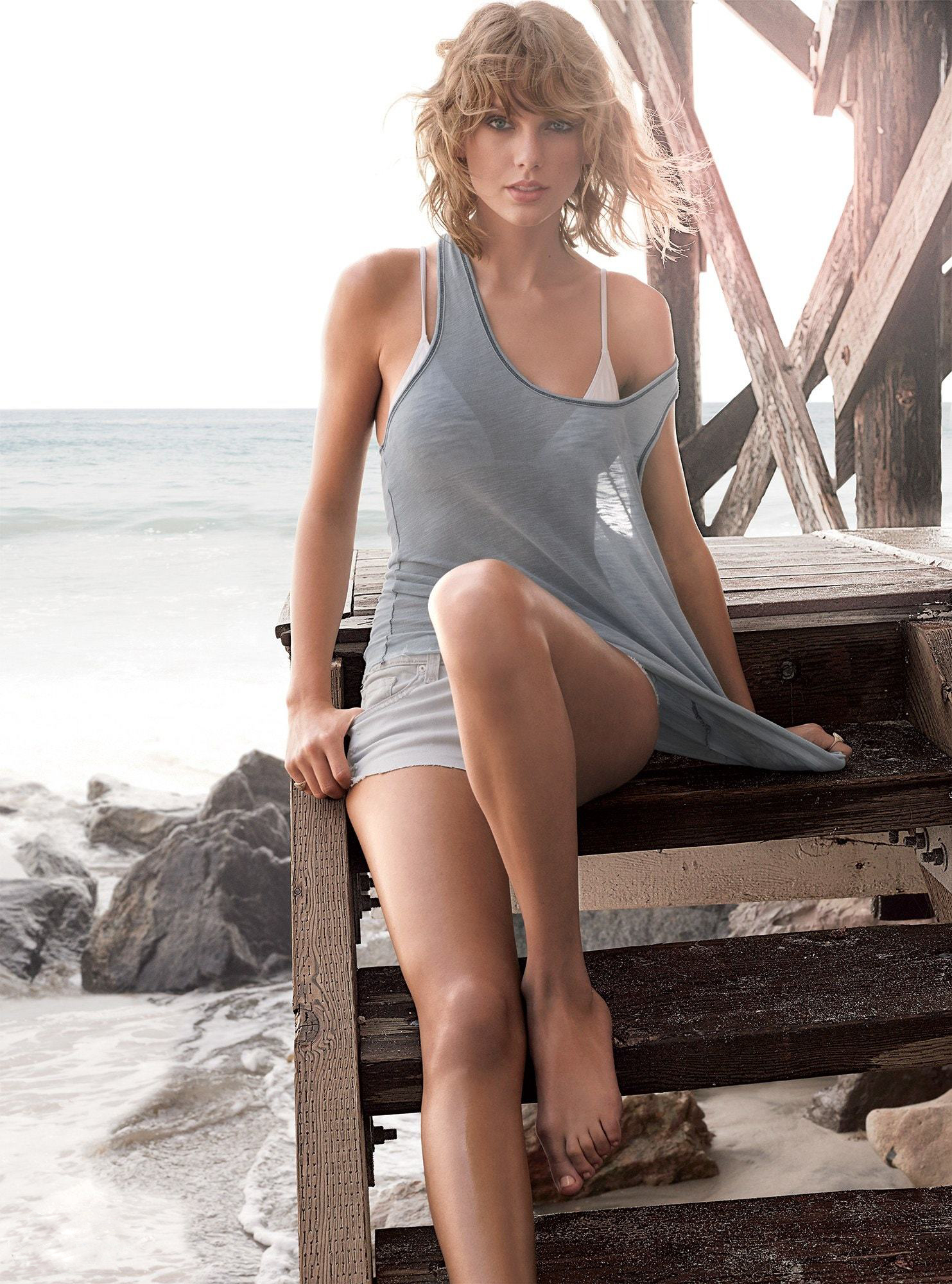 Taylor swift is an American pop song writer- singer, She won 7 Grammy awards for her songs. The young singer is an instant heart rob. 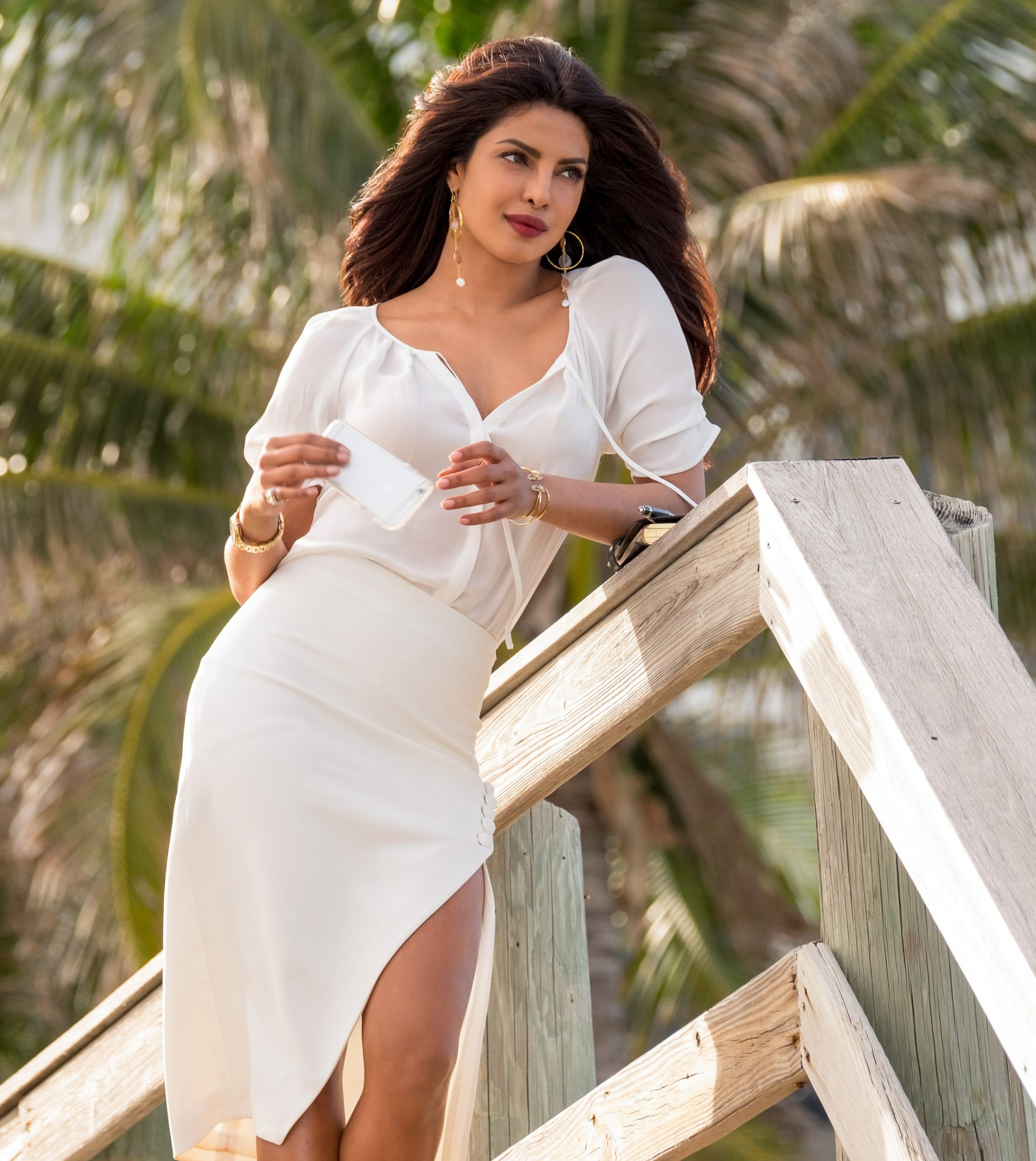 Priyanka Chopra started as who is now an international star, song writer and film producer. She won miss world pageant : 2000 and a national award for her acting. 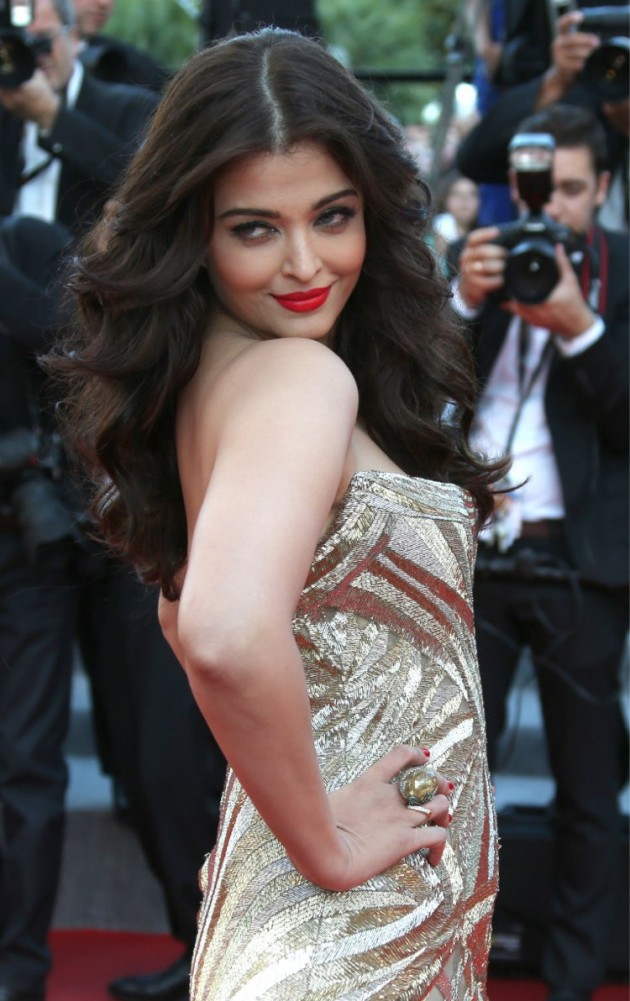 This Indian Actress has been the queen of beauty lists, since her debut. Not just the looks, Rai received several accolades including 2 film fares and Padma shri from government of India. Even in her 40’s she gives younger actresses run for their money 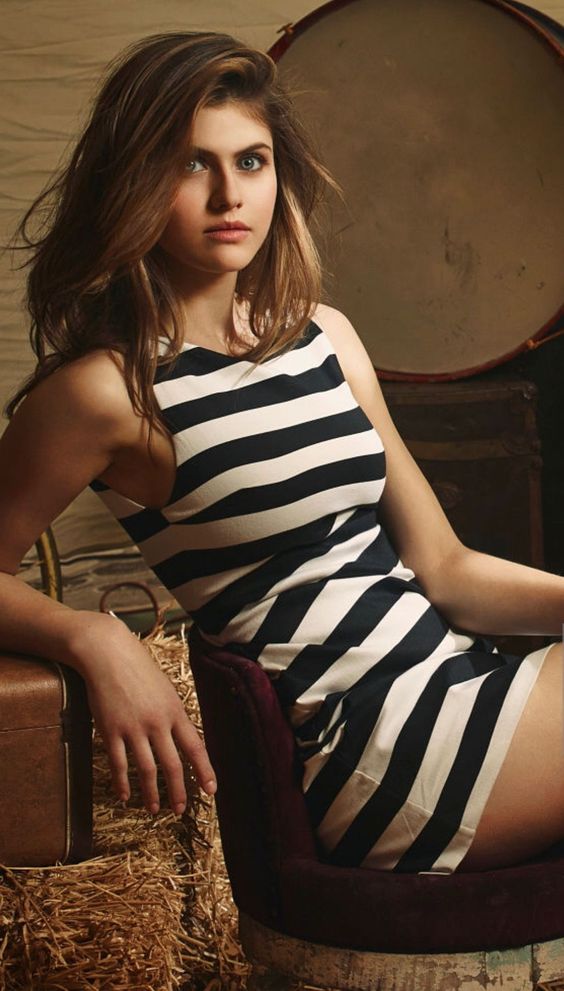 Alexandra Daddario is an American actress best known for her performances in Percy Jackson series and Baywatch. She is of Irish, English, and Slovak/Hungarian descent, she has inherited the best beau traits of each. Her killer looks speak for themselves 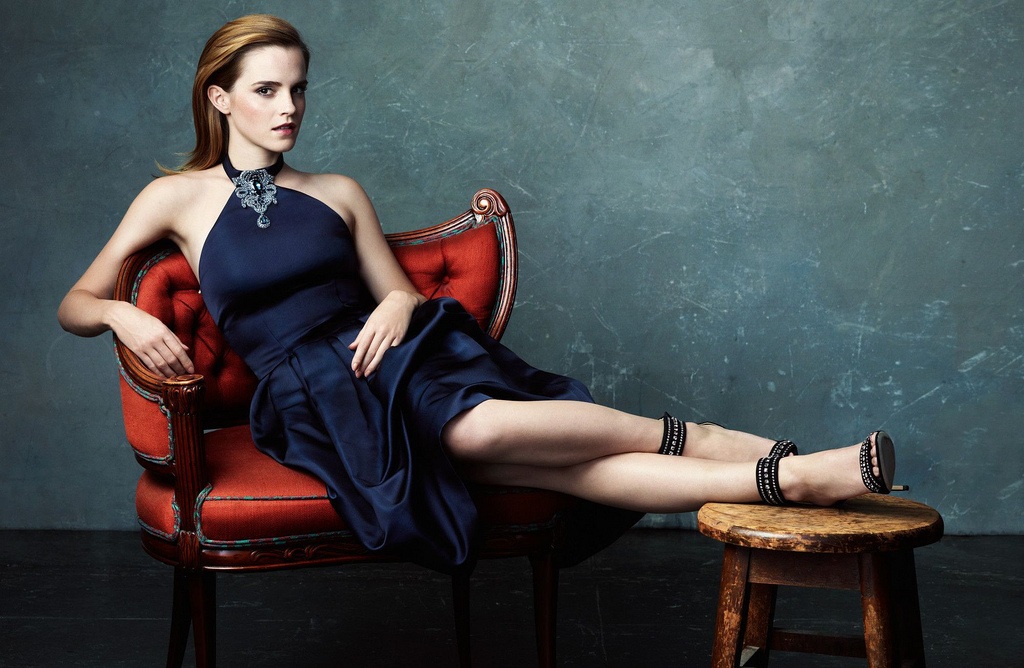 From her first appearance in harry potter series Emma’s smile stole the hearts of many teenage boys. Watson is also an active feminist, promoting education for young girls , visiting countries such as Bangladesh and Zambia. She is even appointed as a UN women goodwill ambassador. Talk about all in one package. 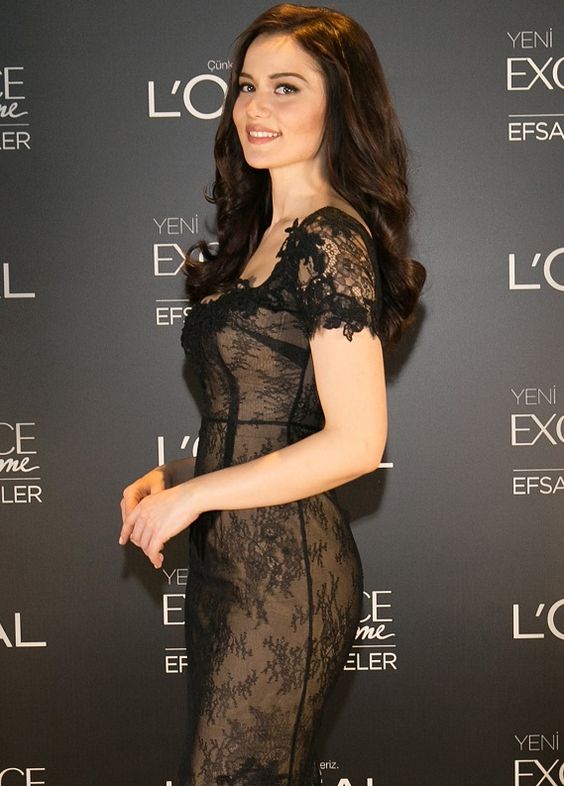 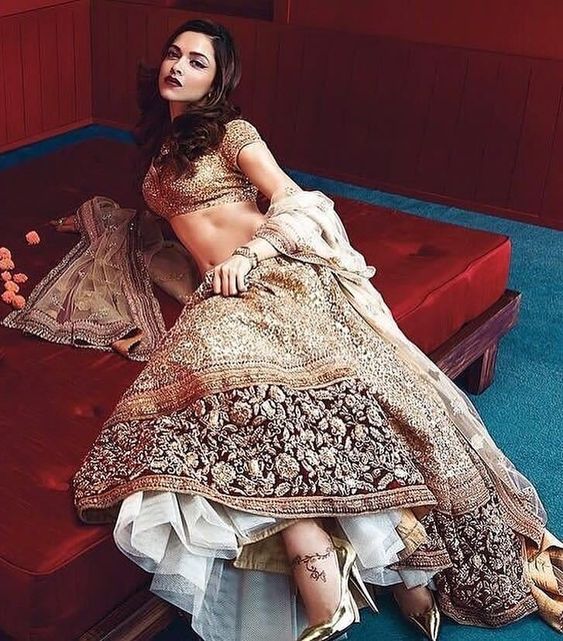 Deepika is one of the highest paid actress in Indian film industry and for a good reason, along with her beauty she brings her incredible acting to the table. 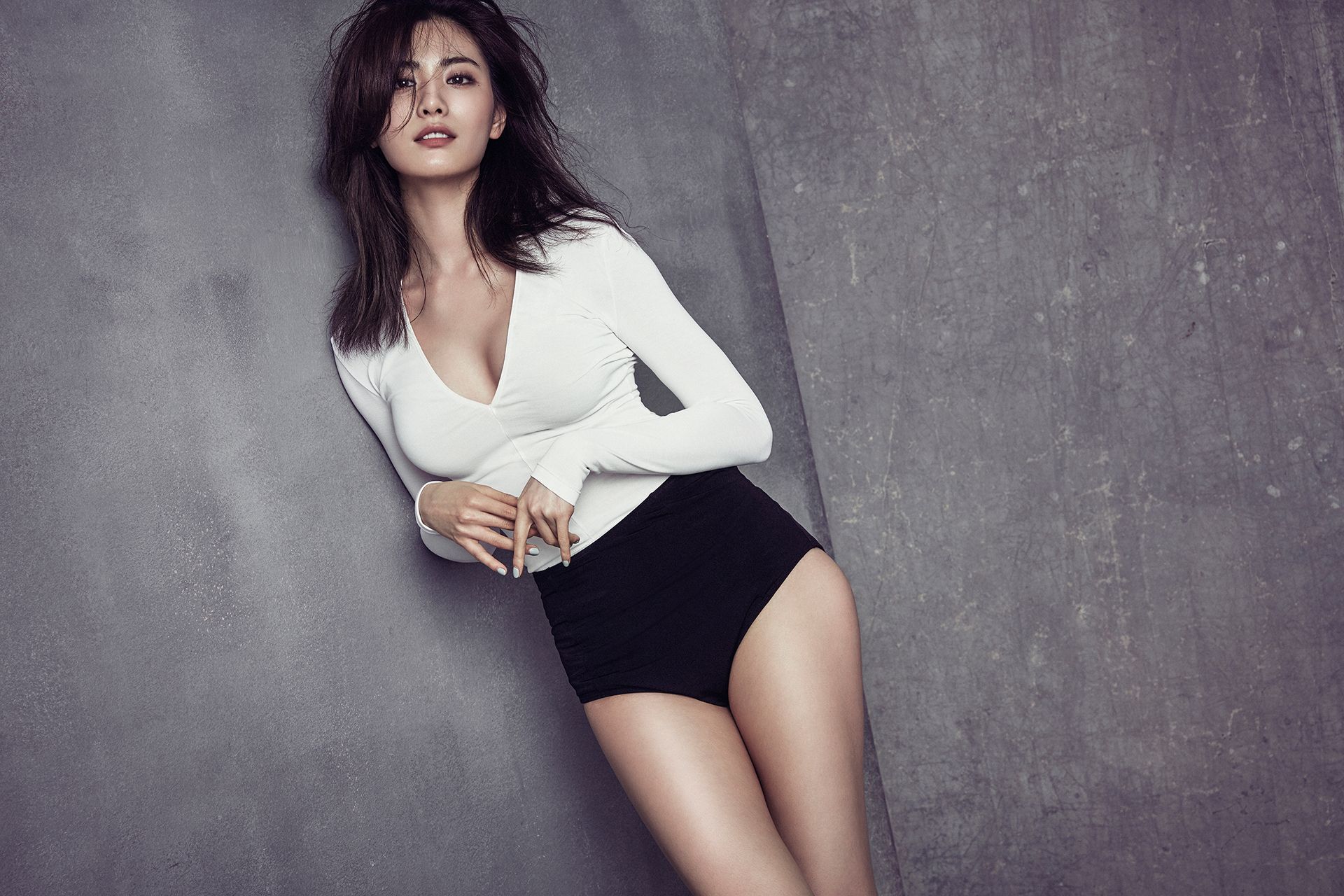 Im Jin-ah, well known as as Nana, is a South Korean singer, actress and model, She worked as a group member of the South Korean girl group After School and its subgroups, Orange Caramel and After School Red. Nana starred in some famous television dramas such as Love Weaves Through a Millennium, The Good Wife , Kill It and Justice. 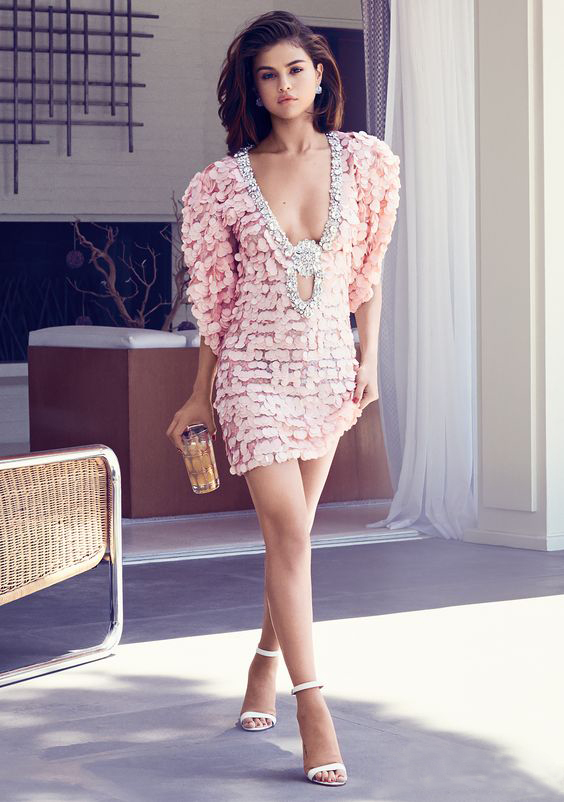 Selina started out young in the Disney children’s show called Barney and friends, She grew up to become an Emmy winning singer. 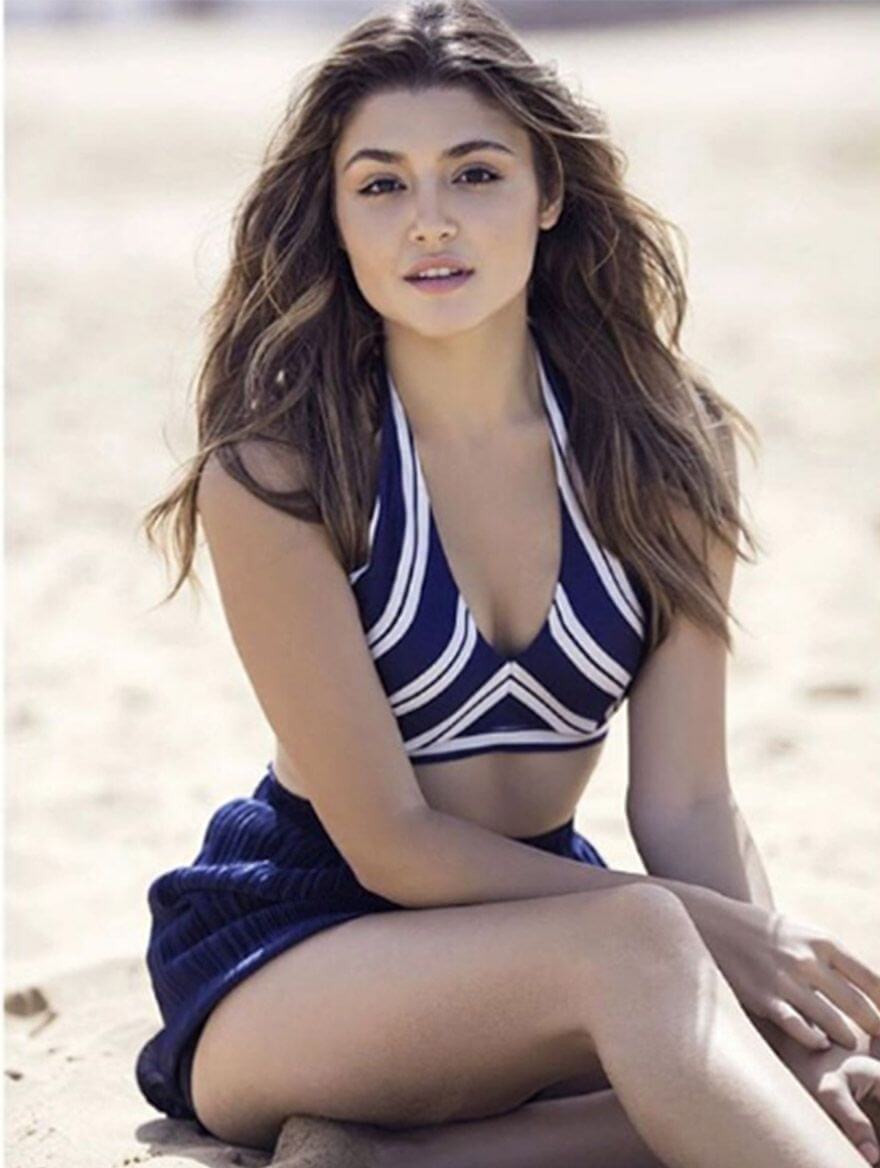 Hande Ercel is a Famous Turkish television actress and model. She became popular after her lead role in Ask Laftan Anlamaz as Hayat Uzun, opposite Burak Deniz and as Selin Yılmaz. People loved her in the show so much that it was released in Hindi in Asian countries with the name “Pyaar Lafzon Mein Kahan”.